After the Ecstasy, the Laundry

Decorating and Lighting Your Laundry Room

Influential Music Styles & The Lighting Fixtures That Pay Tribute to Them 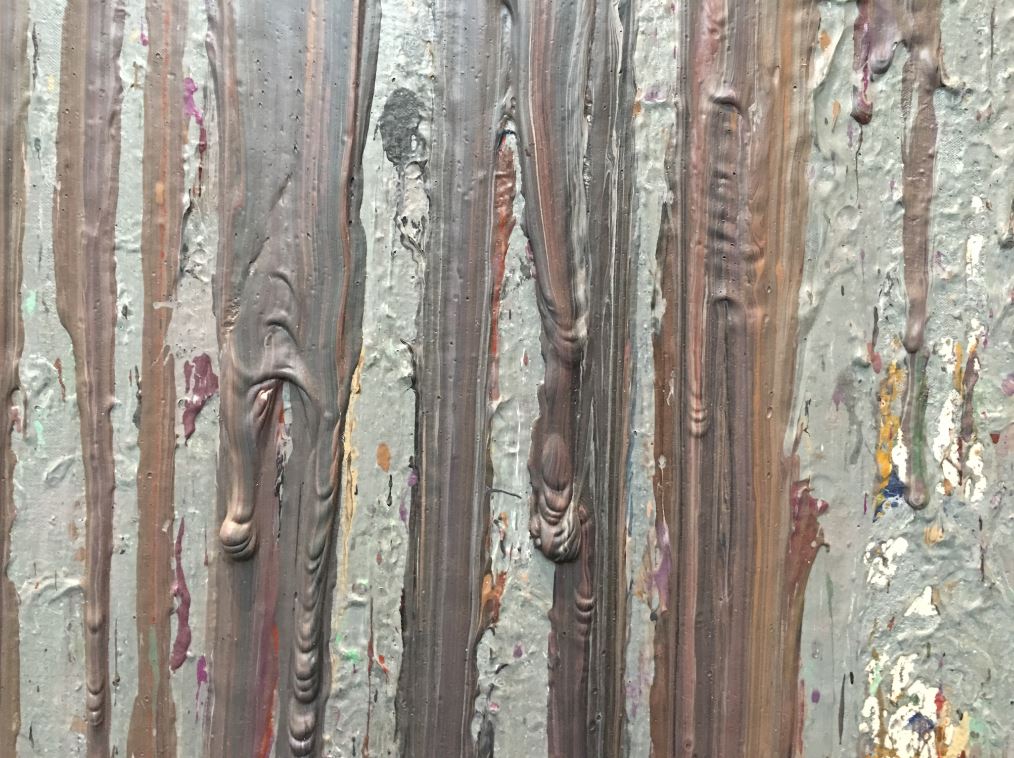 Influential Music Styles & The Lighting Fixtures That Pay Tribute to Them

It’s always interesting how different music styles come along with their own visual cues. Fashion rises around music scenes and becomes shorthand for them. The plaid flannel becomes grunge; the hot pink feather boa becomes glam rock; the black fedora becomes the classic crooner; the leather jacket becomes biker rock, and so on and so on.

Fashion, in turn, always goes on to inspire trends in décor. Art embraces and informs them all.

For a bit of fun, we’re attempting to find Hudson Valley Lighting fixtures that would complement a couple musical genres in today’s post.

So often, a musical style is directly tied to a specific place. For example, Madchester, a genre of British pop rock that immediately preceded the world-wide phenomenon of Brit-Pop (Blur, Oasis, Pulp, The Verve), exploded from Manchester, England, which provided its name. Madchester is summed up by The Stone Roses; its apotheosis is their song,  “I Wanna Be Adored.”

This place-genre connection has never been bigger than it was with grunge, or the "Seattle Sound." Soon pulling bands from California, England, and Australia into its orbit, its origin in Seattle, Washington around 1990 is inarguable. Seattle-based indie label SubPop signed many of the bands who forged the sound, adding to its sense of place. As the spirit of grunge morphed into the success of “rock alternative,” music companies tried repeatedly and unsuccessfully to sign the next Nirvana or Pearl Jam, casting the net far wider than Seattle.

But at its genesis, bands like Soundgarden, Nirvana, Alice in Chains, Mother Love Bone, Pearl Jam, Green River, Mudhoney, the Melvins, and Earth were all from the Seattle area. Some argue that there's no such thing as "grunge," that it was a marketing ploy to shift more units. These disparate bands have some common elements, though, combining metal, blues, punk, and classic rock into a new sound. That new sound was full of angst, drop-tuned guitars, hard-hitting bass and drums, and often serious lyrics. And glorious, glorious man hair. (Seriously, just take a look back at Eddie Vedder’s leonine locks at their MTV Unplugged show. Or try to look away from Chris Cornell’s hair in Singles.)

Though it’s anyone’s guess what the word "grunge” actually means, it seems to suggest industrial grime, plenty of rain, an atmospheric dimness, and the contrast of urban community with natural communion. To deny that there's something pretty about the whole thing would be hard. And we're not just talking the lead singers.

Considered in a certain light, the heaviness of our Gaines family—with its black circle, its industrial rivets, and its elegant metal—evokes something of the grunge aesthetic. Just be sure it's set to a dimmer switch.

Top: Photo of Gaslight entrance with Von Ronk on top billing in its hey-day, early sixties
Left: Bleecker sconce in Old Bronze | Right: Joni Mitchell at the The Bitter End in 1968 via the Donaldson Collection, Getty Images

Folk music is such an odd term. “Real” folk music would be the kind recorded by people like Alan Lomax for the legendary label Folkways, field recordings stored in the Smithsonian archives. In other words, going to folks’ homes, people who are the last remnants of a disappearing world, recording their music as they sing and play it on their porch. However, “folk” music was appropriated by a new vanguard in the early sixties and turned into something commercially successful that turned on a generation. Musical descendants of Woody Guthrie and Pete Seeger took up their acoustic guitars and lined up to perform at places like Café au Go Go, Café Wha?, and The Gaslight Café before getting record deals—artists like Dave Van Ronk; Peter, Paul, and Mary; Joni Mitchell; Simon & Garfunkel; Leonard Cohen; Judy Collins; Joan Baez; and Bob Dylan.

As recorded in many books and documentaries, including Dylan’s Chronicles: Volume One, these artists gathered in various establishments along Bleecker Street and MacDougal in Greenwich Village, playing and singing on their acoustic guitars at open mics, doing new interpretations of hand-me-down songs as well as seeing if original compositions of their own grabbed people. This folk scene blended in with others, taking on new forms in Laurel Canyon on the West Coast, adding elements of jangle and country and rock.

This is what folk came to mean—a singer-songwriter with an acoustic guitar or piano, earnestly putting melody to words and hopefully at least a little informed by the history of song. With the passage of time and the gentrification of much of Manhattan, these places are now more a touchstone of historic pilgrimage than a thriving hotbed of cultural activity, but as contemporary folk singer-songwriter Dar Williams put it in her song about the area, "Spring Street," "[You] don't have to go to Spring Street / Because it's spring everywhere." Our Bleecker family, with its sunburst backplate, pays fitting homage to this incendiary blaze of talent and its indelible mark on music history.

Stay tuned for the next "Crossing Genres" post, when we pair jazz and glam with HVL families.

Featured image: Detail of painting by artist (and one-time guitarist of The Druds) Larry Poons, hanging at HVL HQ

The Layers of Light 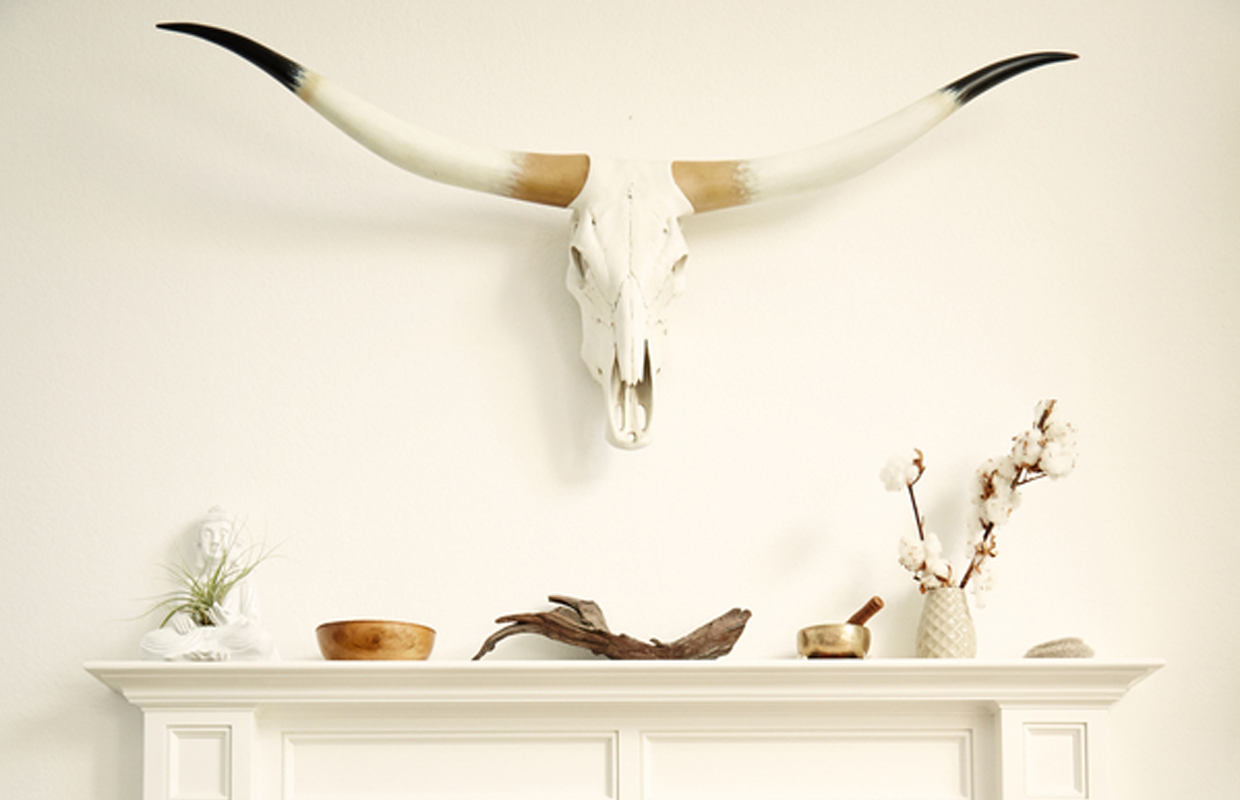 The Hearth & The Home

Lighting and Decorating a Fireplace

As we continue to bring new materials into our designs, it seemed like a good idea to create a place where we could talk about them. Learn about their history and usage, as well as the process by which they're excavated, processed, or otherwise made.

Get in your car and come along with us on an epic trip. In these posts, we take a look at cities and places throughout the United States. We admire the lighting and design and give shout-outs where props are due.

See what's happening and get the inside scoop of the various events and collaborations we engage in throughout the year.

Learn more about lighting a variety of spaces and occasions, as well as about the design schools and historical epochs that inform our fixtures.

What's new and noteworthy? From announcements about our company or website to pieces on awards we've received or movies we've been featured in, this is the spot where we gather what's going on and talk about ourselves a little bit. | Image of kitchen from The Intern by Joshua McHugh, Courtesy of Warner Bros.