The 80s Revival On The Rise

The 80s Revival On The Rise

Tacky, eclectic, obnoxious, ground-breaking — just a few different ways chosen to describe the Memphis Design Movement, a post-modernist reaction that challenged the norm design aesthetic of its time. Founded by Italian architect and designer Ettore Sottsass, the Memphis Design Movement (also referenced as 80s Deco) is a radical, brightly-colored design preference that is, much to some surprise, resurging across design platforms.

Founded on December 11th, 1980, Sottsass and a group of like-minded individuals came together in hopes of adding shock to the minimalist design movement then reigning the worlds of art, furniture, and architecture. Finding it “devoid of personality and individualism,”  they sought to disrupt it (and succeeded in spades).

Aside from waking and shaking up the minimalist trend, there was intention to break barriers between high and low-class design.  Pulled from Tunica Studio’s No. 3 issue:

Eccentric, ornamental, and intentionally short-lived, Sottsass brought the Memphis Design Movement to an end by 1988. Despite its short-term intentions, this movement had a long-term impact, continuing to influence artists of many mediums around the world. Fashion designer Karl Lagerfeld and American architect Michael Graves both partook in the style, furnishing their spaces with Memphis designs. Always ahead of trends and passionate about art, fashion, and design, David Bowie was also an early adopter and devoted Memphis collector (his estate sold 100 pieces from his MDM collection last November).

An article from The New York Times published in October of 1989 described the ongoing influence and uses of shape, surface, color, and texture all groundbreaking, giving design a refreshing abstract voice.

Its influence was felt throughout the worlds of art and fashion. Even publishing took it up to announce something as cutting edge and contemporary at the times. In 1984, editor Gary Fisketjon launched Vintage Contemporaries, a paperback imprint of Random House, with seven initial titles. By the end of the decade, close to a hundred books bore the Memphis Design Movement-inspired covers and spines. From its namesake logo to the book covers themselves, it's hard to deny the Memphis resemblance when looking at their color-banded spines, dot matrix accents, and “cryptic” colophon.

Karl Lagerfeld in his apartment, 1983.

Some whisper that it's the next thing that will make a comeback. And maybe it will. But it doesn't have to look just like it did the first time around.

Have you ever explored Corbett sconces?  Our Spinnaker and Trance, pictured below, are our subtle homage to the Memphis Design Movement.Along with Moscato (not pictured), each carries a strong resemblance to the excited aesthetic of 80s Deco while remaining refined.

Memphis style is brash.  Using those bold primary colors might feel like a step backward or too much of a statement for some. What began as an attack on bourgeois taste became, in the end, bourgeois taste. Today, with boundaries between “high” and “low” taste dissolved or even smashed, it’s easy to see how a style once seen as the height of eighties excess can become a thing to which some will just say yes. What we tried to do with pieces like Spinnaker, Trance, and Moscato is play with the same sense of geometry—circle and square and triangle—while working it both into more contemporary tastes and our wheelhouse: beautiful gold-leaf finishes, glass with a captivating sense of texture, and the visual interest that results from layering.

Is Memphis making its way back into our designer hearts?

Some argue that it never really left at all. The influence of Memphis stays relevant in today’s world through exhibits and capsule collections. Starting today, the Metropolitan Museum of Art is holding an exhibition through October 8th, 2017 for the founder of the Memphis Movement deemed “Ettore Sottsass: Design Radical.” The exhibition reevaluates Sottsass’s career, highlighting the Memphis Design Movement and his other successes.

Fashion designer Christian Dior and apparel company American Apparel both dabbled with some 80s deco flare. Dior’s 2011 Fall/Winter collection was all about Memphis Design, inspired by each piece created in the original 1981 debut.

Nathalie du Pasquier, a founding member of The Memphis Movement, collaborated with American Apparel in 2014:

Don’t doubt the Memphis resurgence goes beyond fashion; Coming Soon New York, a furniture/lifestyle company established in 2013, has a very 80s Deco energy throughout every product page, specifically spotted with its Saucer Vase. Other examples of influence can be found in these notebooks or with these young designers curated by NY Mag.

Anyone who has seen Stranger Things or listened to some recent pop music knows eighties aesthetics are back in a big way. Along with other bold forms and colors from the 80s, the Memphis Design Movement continues to appear in eclectic ways, adapted to feel contemporary, proving it an essential influence in the design world. We think Sottsass would be pleased.

Explore more Memphis influence with our Pinterest board, Memphis Movement. 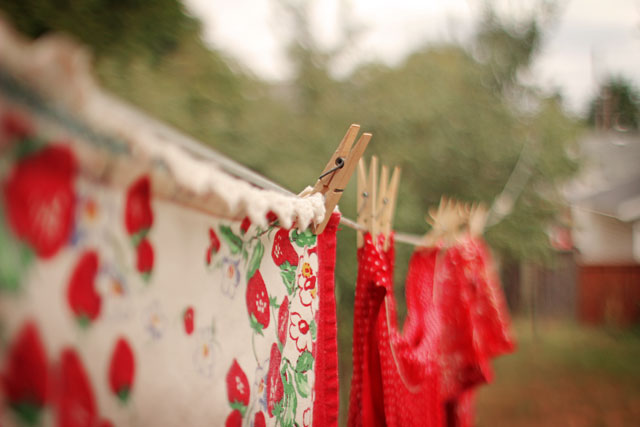 After the Ecstasy, the Laundry

Decorating and Lighting Your Laundry Room 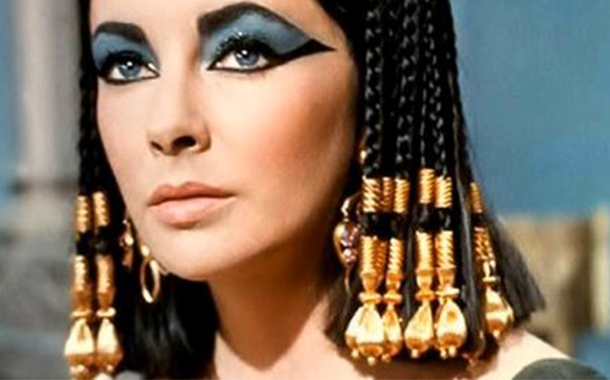 From the Nile to Vermeer to the Color of Next Year

We unearth the stories behind great design, as well as dig into the traditions behind our own lights. A well-designed thing conveys a good deal of thought; it's worthy of a thoughtful examination.

Get inspired with posts on a variety of subjects related to design, interior décor, the practical struggles homeowners face in decorating, and lighting.

What's new and noteworthy? From announcements about our company or website to pieces on awards we've received or movies we've been featured in, this is the spot where we gather what's going on and talk about ourselves a little bit. | Image of kitchen from The Intern by Joshua McHugh, Courtesy of Warner Bros.